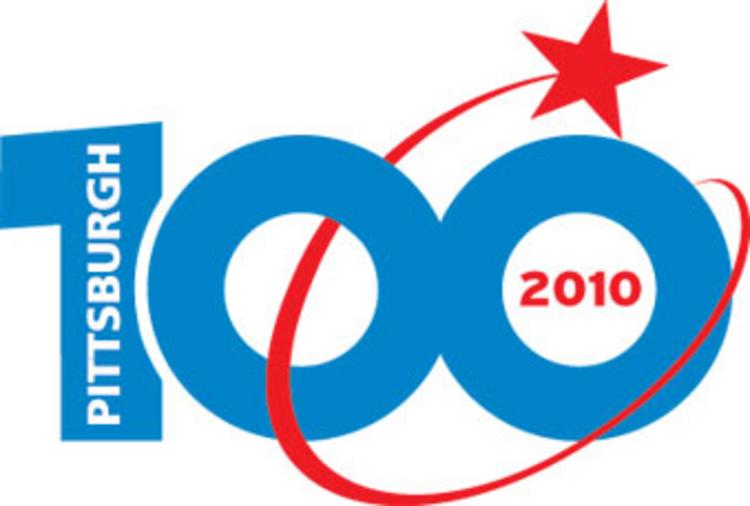 Compunetix Inc. was recently named one of Pittsburgh’s Top 100 fastest growing companies according to the Pittsburgh Business Times (PBT).

In their special edition “Pittsburgh Top 100 – Strategies for Success,” PBT identified Compunetix 45th in their over list of 100 companies ranked by 2007-09 revenue, and 6th in the Technology sub-category.

In addition to revenues, the PBT annual report also focuses heavily on regional employment. in that regard, Compunetix ranked 17th overall in company-wide employment.

Compunetix is very pleased to have been recognized by the PBT for it’s local economic contributions, and for it’s strategic leadership in managing growth. According to Dr. Giorgio Coraluppi, president of Compunetix, “In spite of the recession, the company has been consistent in pursuing its long-term objectives. This proved to be a successful strategy.”

Awards for the PBT recognition were held at the Duquesne Club on Thursday, August 26th.