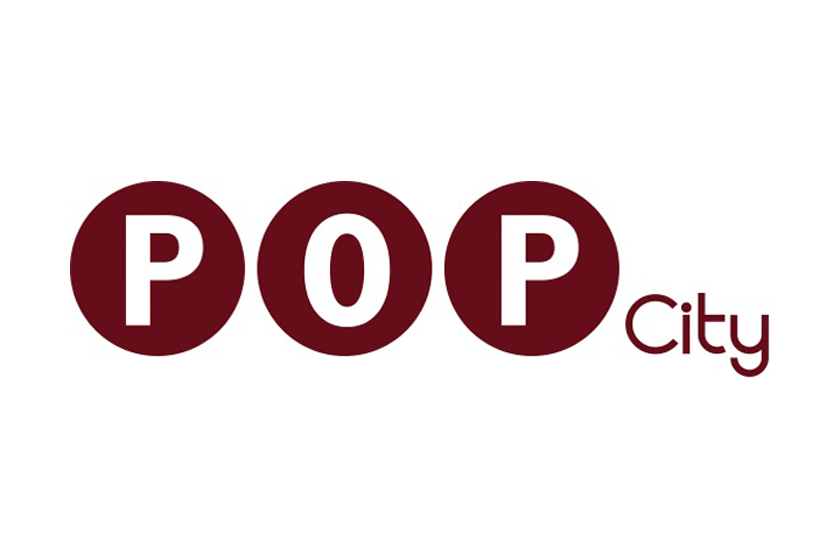 PopCity, established in 2006, is a weekly e-magazine and website dedicated to promoting all things Pittsburgh.  Fast Company is PopCity’s regular column highlighting the area’s fastest growing and impactful organizations.

This week’s article discusses Compunetix’ impressive growth and is based on an interview with Jerry Pompa, Compunetix VP and Division Manager of the company’s Communications Systems Division.

<As a side note, this author would also like to congratulate Jerry, his wife Sue, and most importantly, his son Michael who just yesterday achieved the rank of Eagle Scout.  That makes it two-for-two at the Pompa house, as Michael is following in the steps of his older brother Anthony, also a Eagle Scout and who is currently enrolled at the Air Force Academy in CO.>

Mr. Pompa specifically calls out the high levels of of post college recruits in the area and the high caliber of training provided by Pittsburgh-area universities.