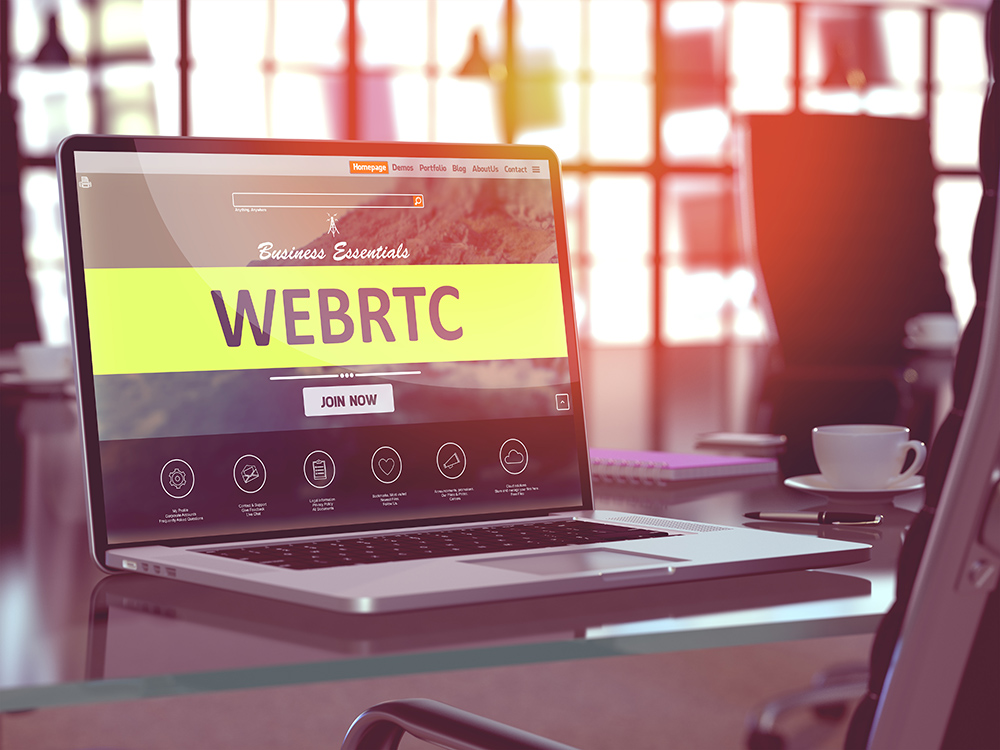 WebRTC, or Web Real-Time Communication,  was first introduced in 2011 with the promise of reducing the barrier to entry for web developers to create real-time communications applications. It requires full browser support which initially slowed growth.  However, as of last year, Apple announced support for Safari and Microsoft did the same with Edge.

WebRTC development started primarily along the peer-to-peer lines with demonstrations showing rich media sessions between two similar browsers. Developers embraced using the WebRTC tool to create next generation interfaces for launching and managing media sessions. However, they are just now starting to dive into the complexities of multipoint communications services, or hybrid P2P and multipoint configurations.

These multipoint and hybrid scenarios may require processing through a variety of network environments. While the basics of WebRTC peer-to-peer sessions are now well understood, larger and more complex interactions require scalability, reliability and advanced functionality quickly grow beyond simple P2P.

The more complicated and complex sessions may require a peer-to-server type connection, which can introduce centralized services like recording, audio/video playback, media analysis for voice rec, and transcoding for other networks.

WebRTC could make a big impact in the Next Generation 911 market.  By displaying additional information and conveying rich media to participants on a call, WebRTC could very much transform the way first responders approach their jobs; both for the responders in the field as well as dispatchers at the PSAP (Public Safety Answering Point).

Compunetix believes that WebRTC has a very bright future and realizes the many practical applications for this technology. Different divisions of Compunetix Development are actively investigating the applicability of this technology within their segments. Please follow this blog for further installments of this web series on WebRTC, and the aforementioned developments, in the near future.